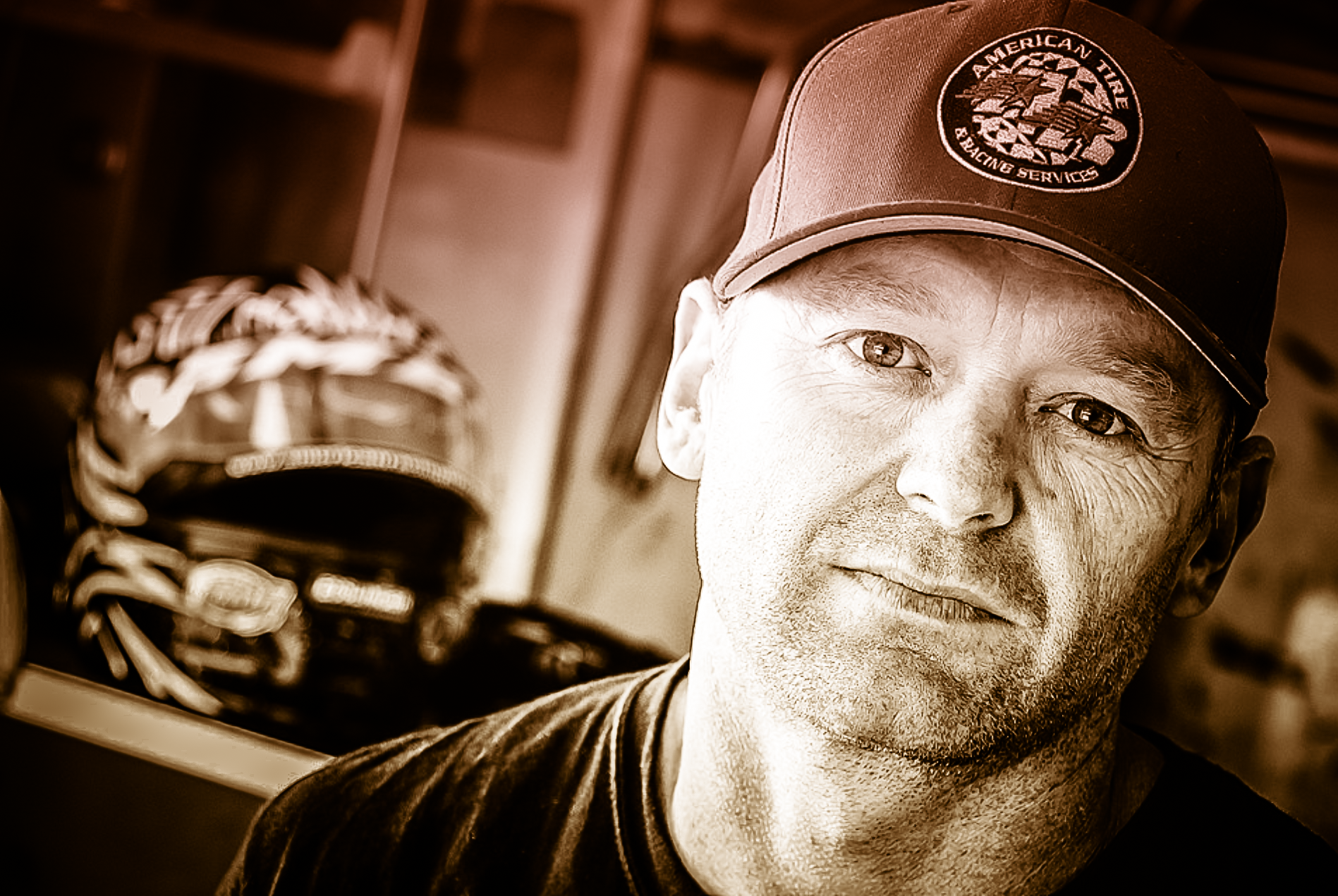 At the Seamount Racing Sydney City Speedcar 50-lapper at Sydney Speedway, anyone that’s witnessed Nathan Smee in a bind is in for a show and believe me he put one hell of a show on.

Smee had a shocking run though his heats and ended up starting 10th in the B.

He simply turned on “the magic” and raced his way up to 2nd and the transfer spot into the A main.

Starting second last in 21st he took his time to readjust to the reworked track.

Then on lap 6 he just went into “Smee mode” and starting picking car after car off.

The competitors closer to the front were a little harder to range up on and pass but again he just picked his lines well and by lap 32 his was up to 4th.   Showing no signs of tyre wear like some or fatigue Nathan just kept truckin on and took the lead on lap 39.

As you could only imagine the crowd went wild as they had just experienced something very special.

Smee was looking good for the win and his 6th Sydney 50 lap race win.   With 3 to go Pickens put a slider on him to regain the lead.  Nathan chased hard to put one back on him with 2 to go only to run out of track and drop to 5th.  This is where he ultimately finished.

To say the field was stacked is an understatement. Alex Bright from the USA plus a stack of NZ’s best plus the usual Aussie top guns including the current Australian Champion to boot.

Ive witnessed some stunning Speedcar/Midget races over my 40 years of watching dirt speedway.  This was up there with the best of them.