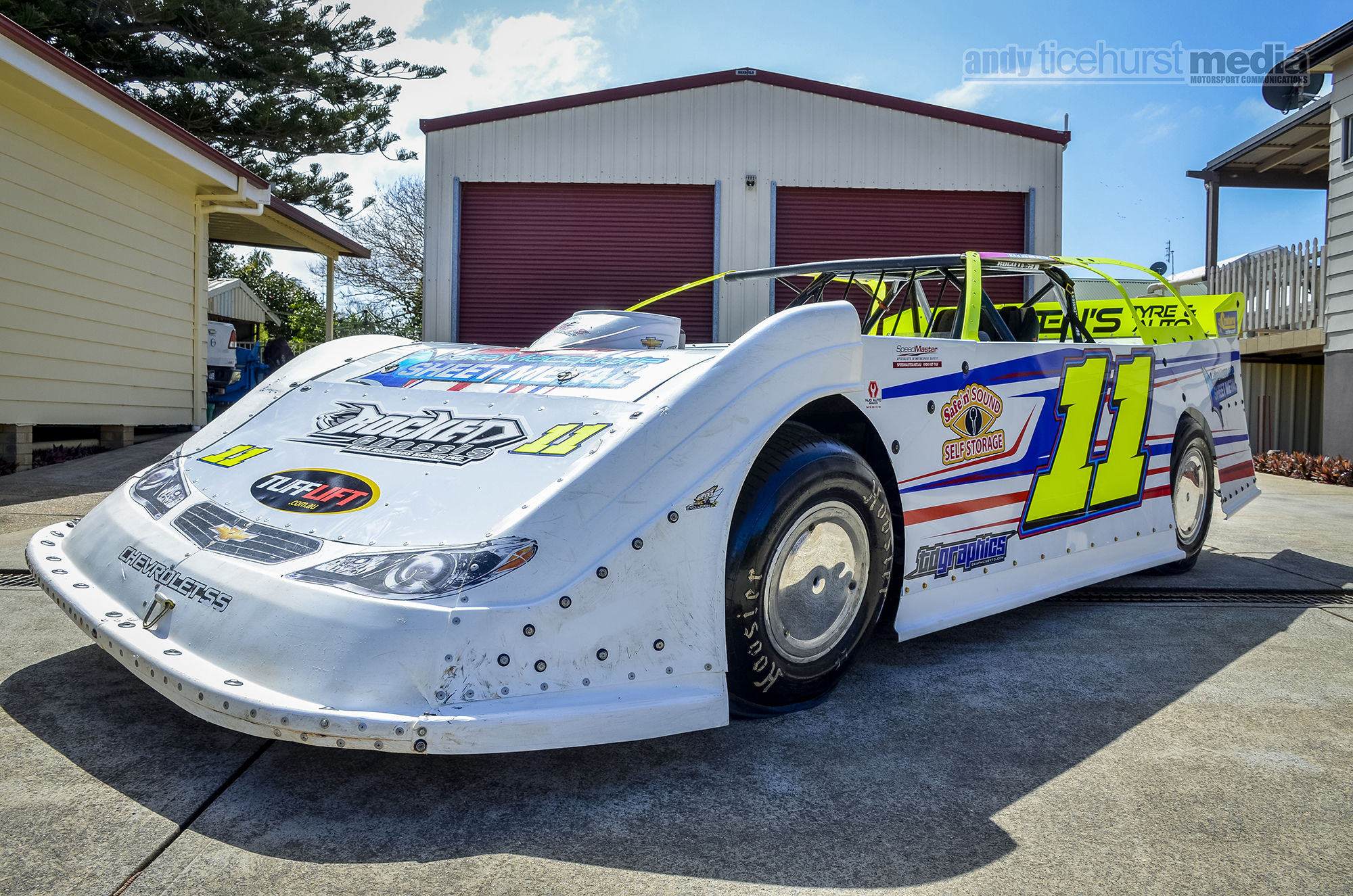 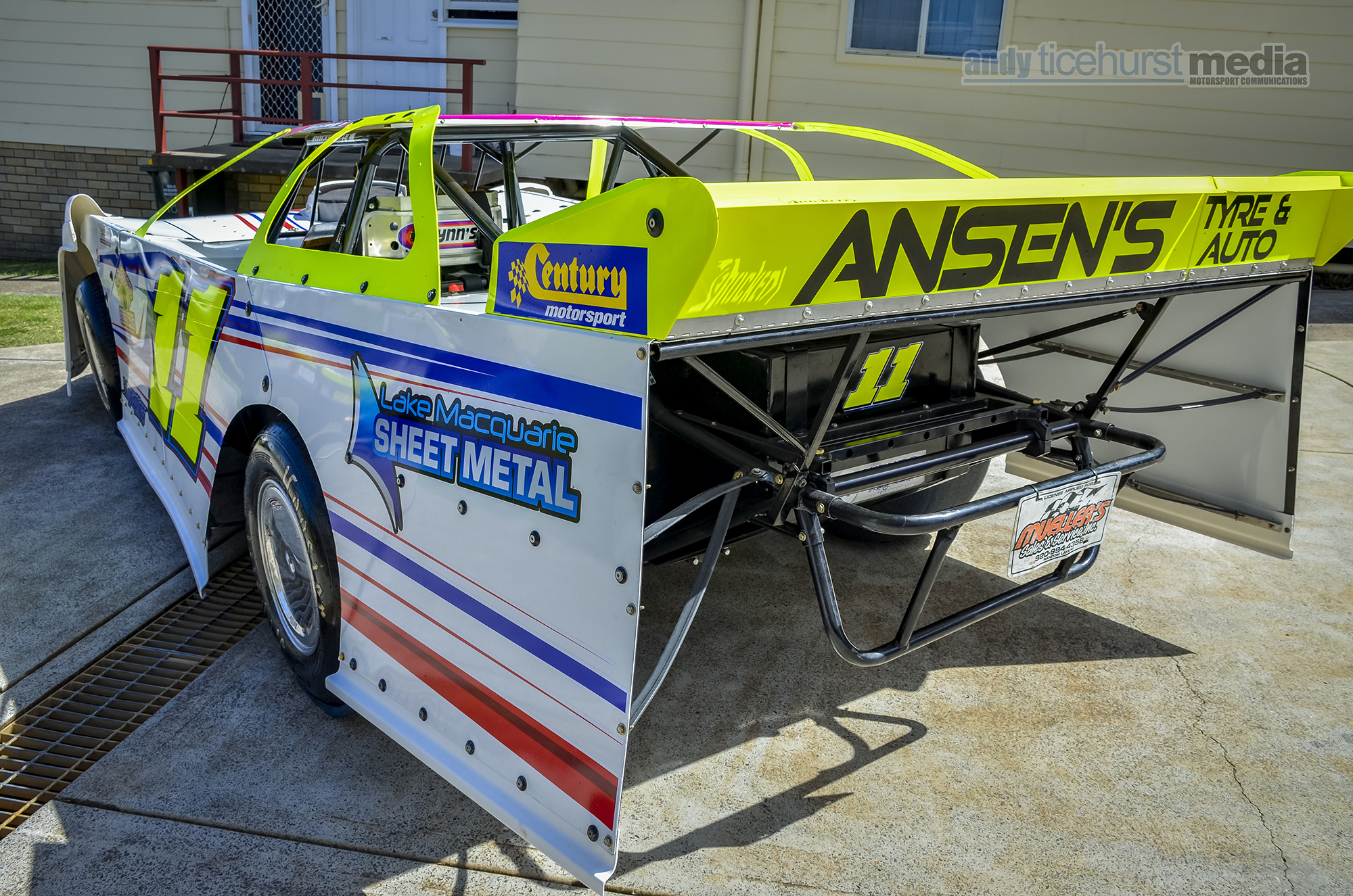 “Finishing second in the club championship has been playing on my mind during the off season” stated Disney. “I want to go one better” he went on to say.

“We chased the USC for Late Models last year netting us two wins. Traveling has made us a stronger team and I’d like to build on that” Disney quipped. 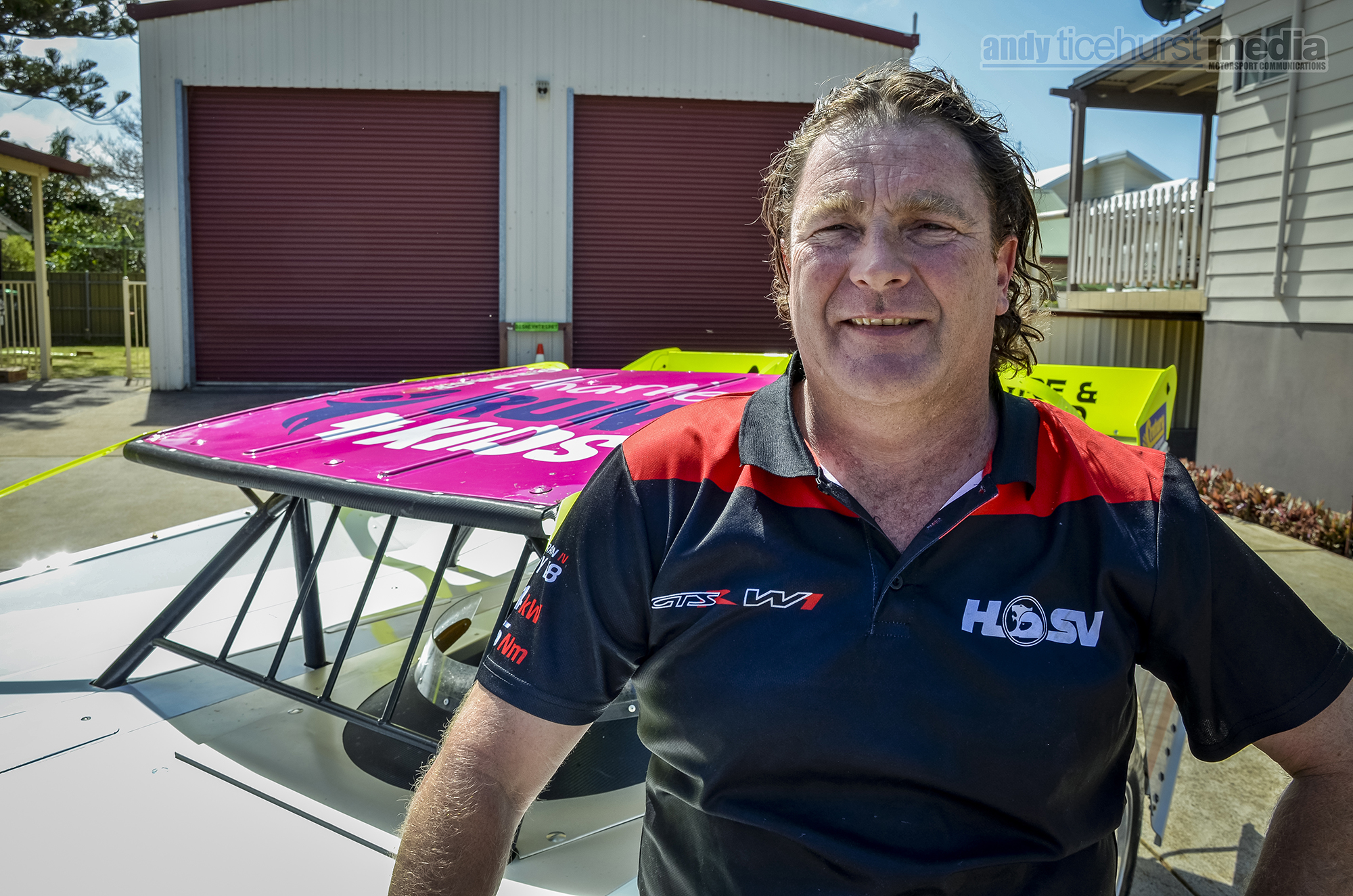 “We did snag the Queensland state title which was very rewarding” stated the Novocastrian.

Look out for Nathan in all NSW club shows plus more interstate travels during the season.