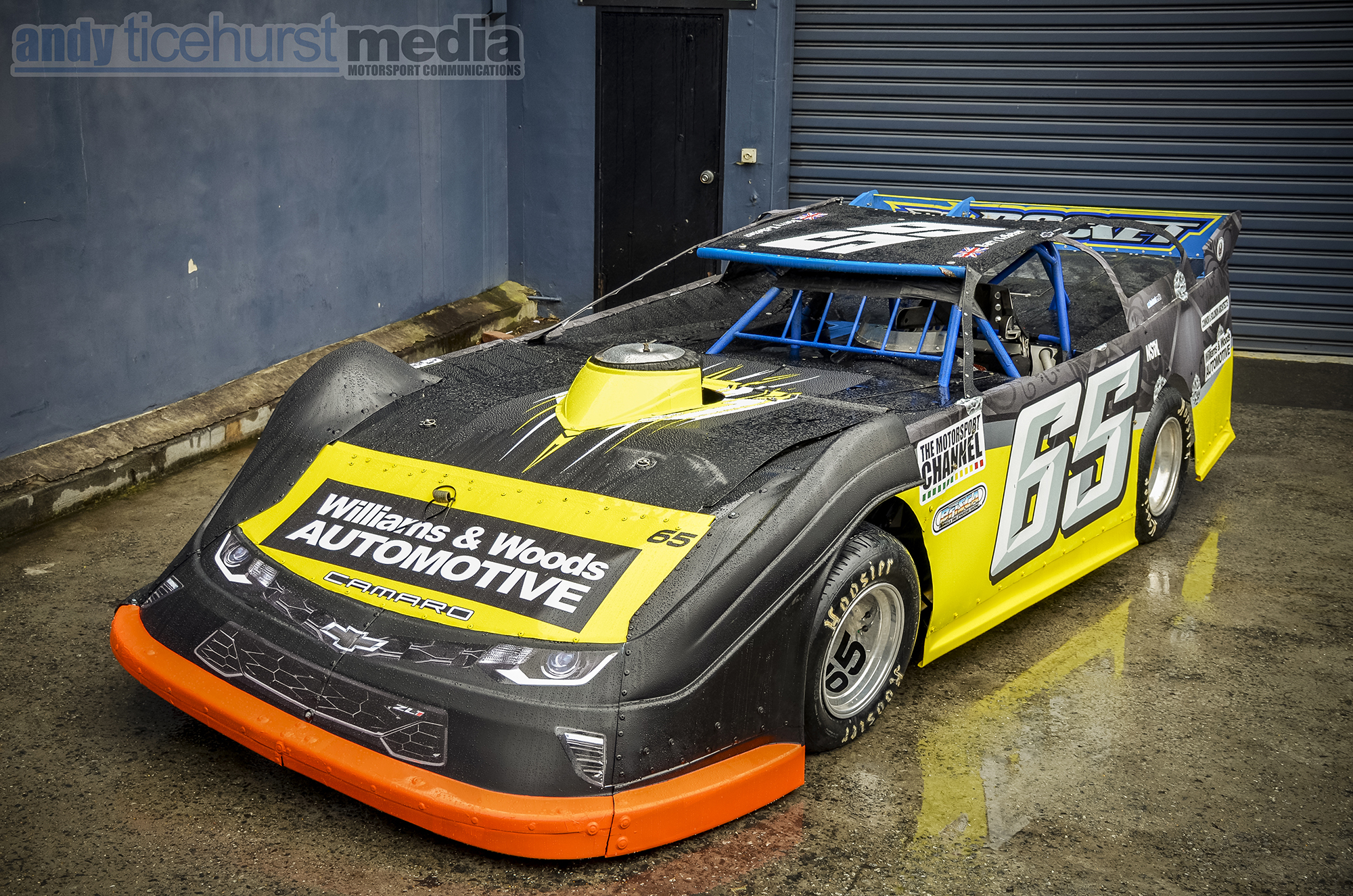 Recently, Kelleher’s been competing in Dirt Late Models at Sydney in is XR One #65 Rocket.

“The situation arose where a fellow competitor and long-term friend was not going to be able to compete in the NSW Title due to his car not being ready” stated Kelleher.

“So, I offered my car to Darryl Grimson for Monday nights show at Sydney Speedway” he went on to say.

Grimson has won this event before and won the club championship many times.

Head on out to Sydney Speedway this Monday night as a stella field of Late Models has been assembled to see who gets the NSW title crown.

Racing for the Late Model starts at 4.50pm.