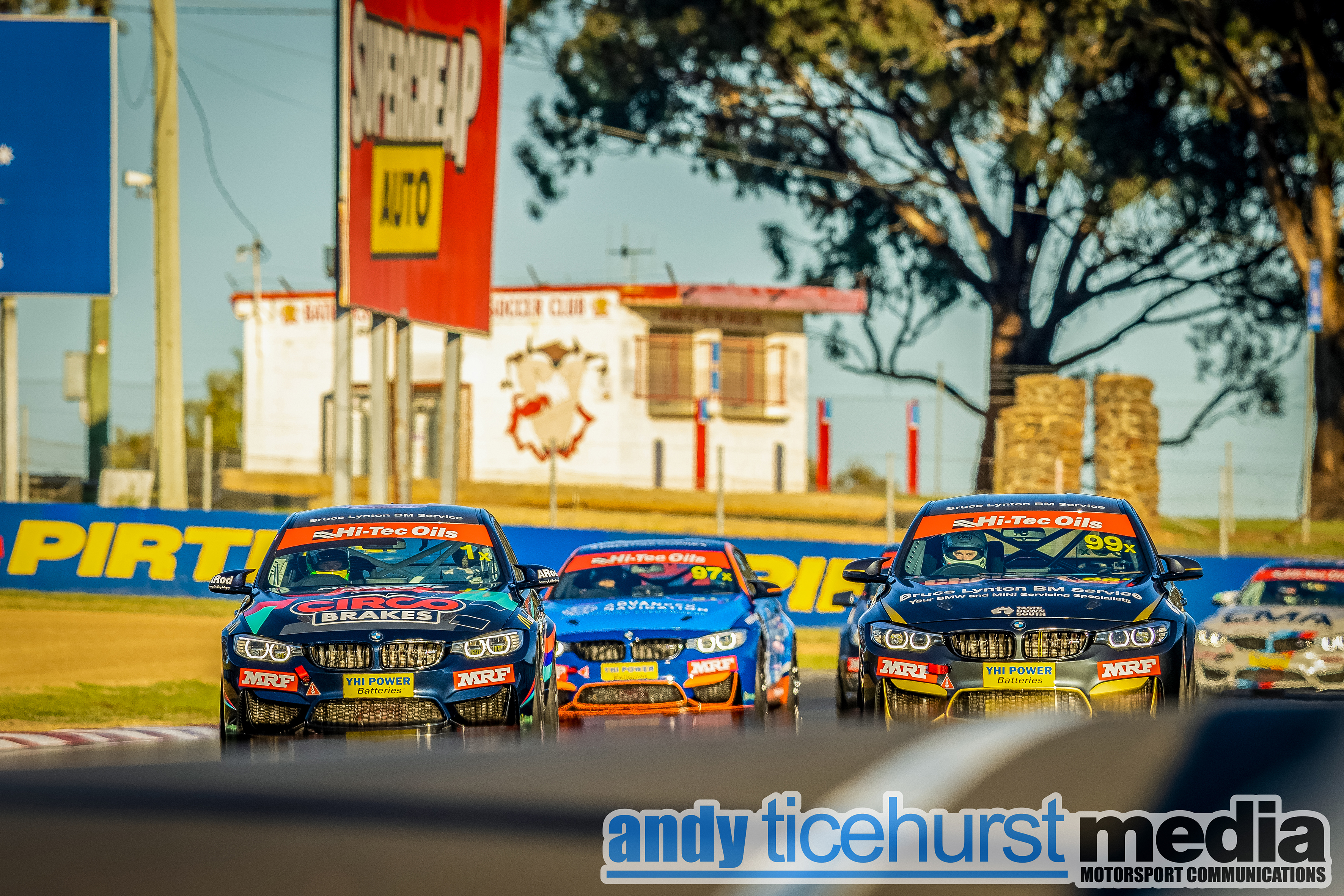 Without a doubt last year’s winners were pinching themselves as the BMW M4 went over the line with SVG at the wheel.

The car ran faultlessly all day and only a small hiccup on a restart (the officials slapping a five second penalty) it was a great day’s racing at Mount Panorama.

“Considered as a strong driver line up and the reliability of the BMW product reflecting on last year’s result was outstanding.  I still get emotional talking about it” stated Shane Smollen.

“Waking up and looking at the Bathurst trophy is bucket list sort stuff” said Rob Rubis.

“I’m really looking forward to defending the race with Shane and Rob in the M4” SVG commented.

The race this year has gone up a few gears thought.  Not only have other team recruited superstars like SVG, but they’ve also enhanced their bunker for strategy and knowhow. 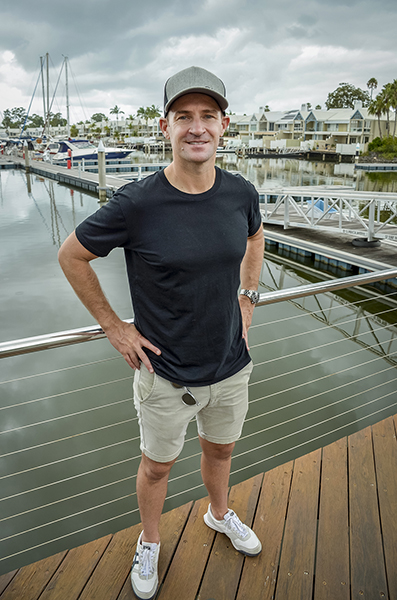 Will Davison has announced he wants to add the Bathurst 6 hour to his impressive driving resume.
Driving a BMW M3 and teaming up with experienced duo Beric Lynton and Tim Leahey, Davison has one goal in mind.
“I’ve won the Bathurst 1000 on two occasions already and would love to do it again driving a BMW.”
The car is being prepared by the Bruce Lynton service team at their Molendinar workshop on the Gold Coast.