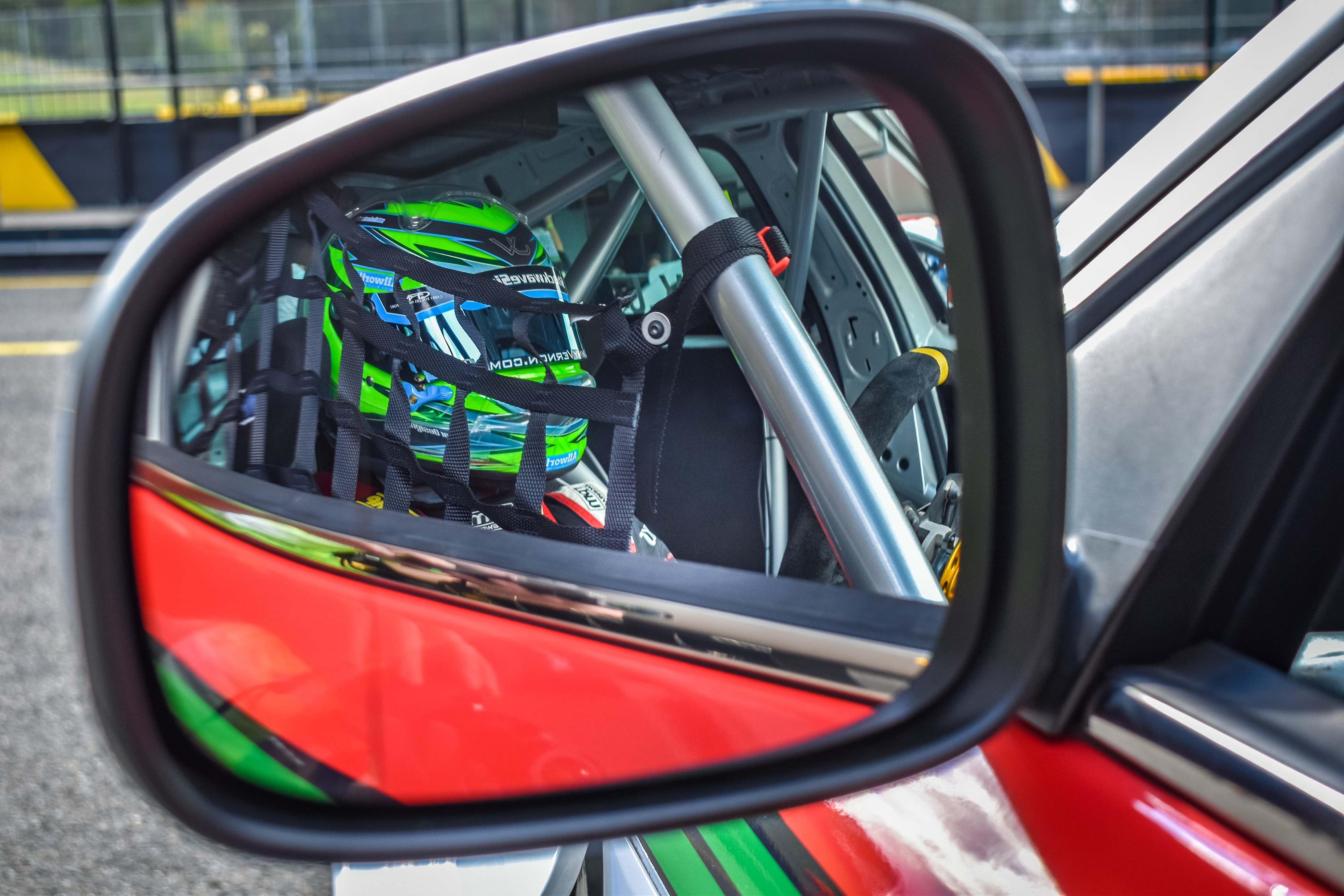 Vernon was the first to commit to the Australian version of the world wide series with Garry Rogers Motorsport (GRM) in the Alfa Romeo.

Round one showed glimpses of potential and heading into Round two the team at GRM has undergone some R&D to better understand the characteristics of the TCR Alfa under the guidance of Greg Crick.

“We’ll be much better prepared for round 2 and hopefully straight out of the box we’ll be on the money” stated Vernon.

“I’m heading to Melbourne early to do some pre event preparation with the team and do a bit of bonding” he went on to say.

Round 2 kicks off on Friday 7th June with Practice.  Racing on both Saturday and Sunday.  Live streaming via The National Website  www.thenationals.com.au and LIVE Free to air TV on SBS on Saturday 2pm till 3pm and Sunday from 1pm till 3pm AEST.