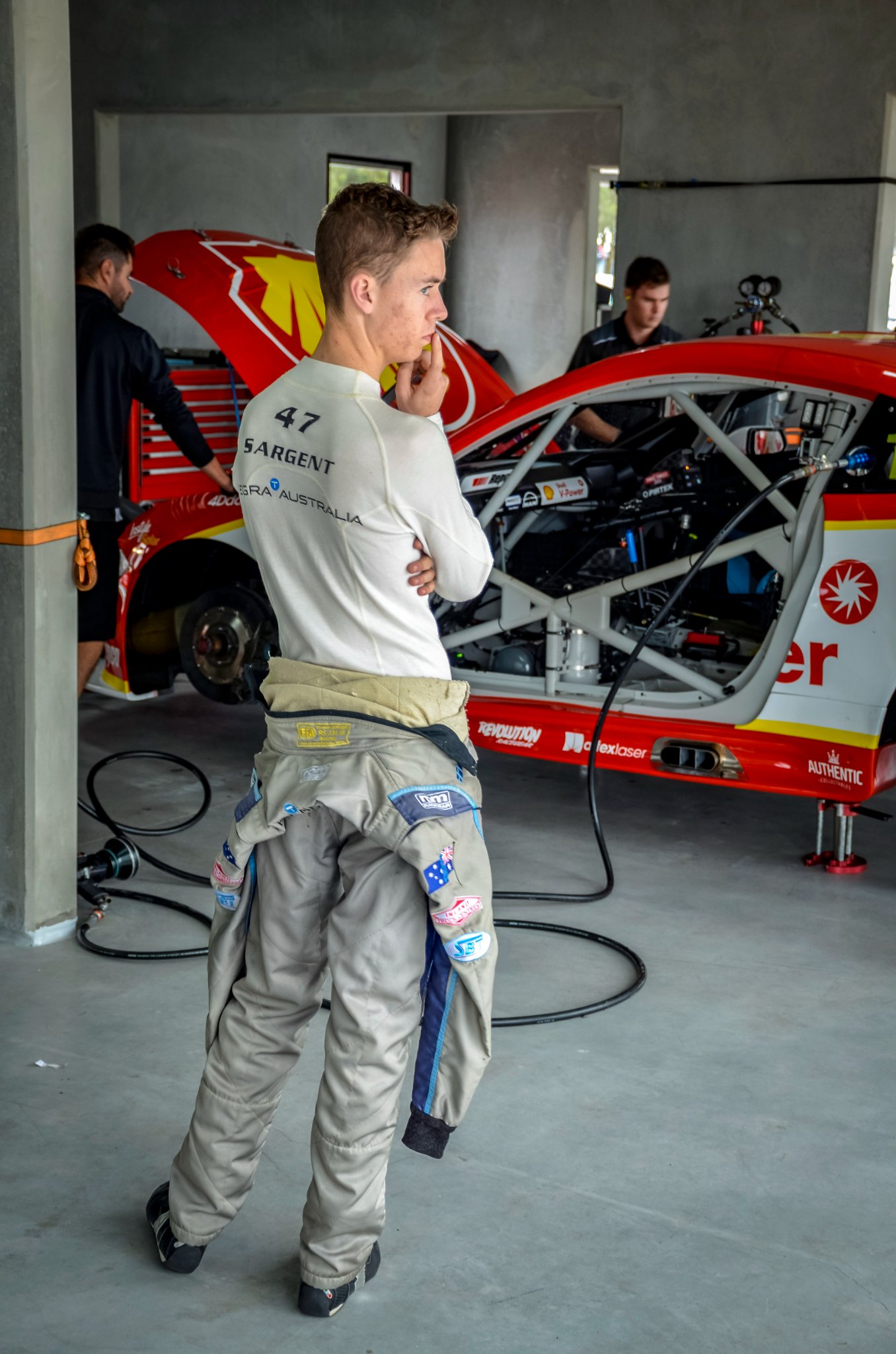 Tom Sargent had the opportunity to test with  DJR / Shell V-Power Racing Team in a current spec mustang at Queensland Raceway.  Here's what he had to say after his first run. 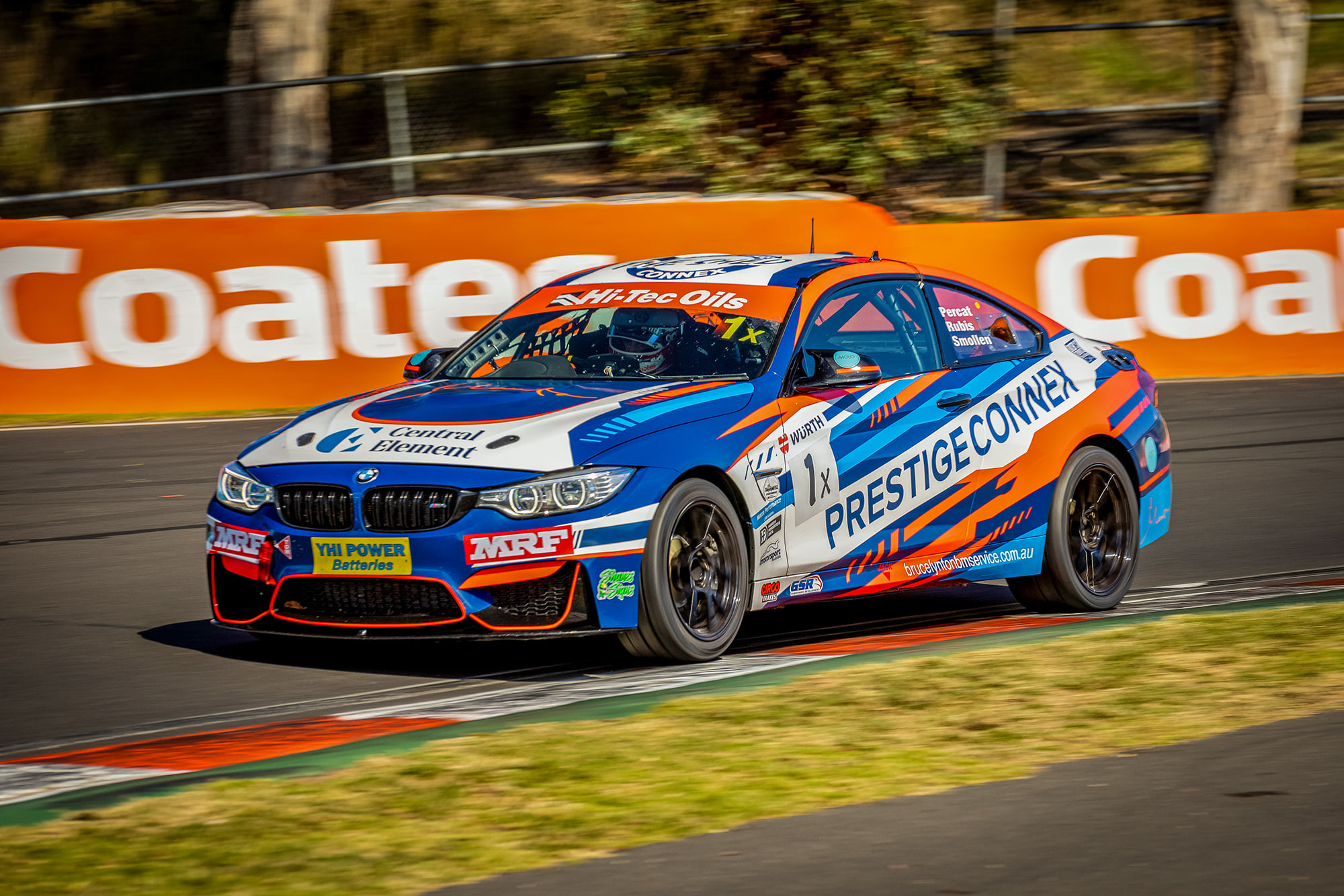 Car 1. Nick Percat has turned up the wick in his last stint to finish 3rd in the 2022 Bathurst 6 Hour. He and Shane Smollen & Rob Rubis had a great day and a fantastic result in the BMW M4.
They did however receive a 5 second post race penalty for an incident in pitlane but that didn’t affect there finishing position as they were way clear of the next car.
Car 58.  Drew Russell crossed the line in 5th in the BMW M3 earning the family team a magical result.
It wasn’t without their own issues. An intercooler issue mid race lost them time and then running out of fuel in pitlane again lost them time.
Aaren & Drew did some very solid stints mid race to place them in a great position in the run to the flag.
This is what the 6 Hour is all about! Family’s racing together and having a ball in the process.
Car 99 The Ellery Family BMW M3 finished 6th.
Dalton steered the car crossed the line in the final stint with he, his his dad and brother getting a great result. They fought had all day and didn’t give up.
Car 23 recovered from the lap 1 issue to finish in position 27
The boy were up against it after the fuel pump failed and took some 45 minutes to replace.
They didn’t give up with Will, Tim & Beric pumping out solid laps to claw there way back up the field.

Steve Ellery doesn’t need a track map around Mount Panorama as he’s been going to Bathurst for a long time in a variety of cars.

Last year he decided to partner his kids in the BMW M3 and he thoroughly enjoyed himself.

“I was a little under prepared going into last year’s event due to me committing so late.  It didn’t really hamper me as I just love Bathurst and the adrenaline also helped” Steve said.

The event’s uniqueness gives families the opportunity to team up in one of the eight classes with the Ellery’s choosing the outright class X in a BMW M3.

“Our M3 will again be maintained and serviced by the team at Bruce Lynton Service on the Gold Coast as part of a four-car operation” said Ellery Sr.

“My two boys are enjoying their racing and Dalton has expanded to a TA2 program as well.  As a father its very rewarding seeing them compete and having fun with the family trackside.  I’ve had 17 odd starts at Bathurst and now it’s all about them” Stated Ellery.

The event at easter will be streamed ad-free, live and on demand on Stan Sport. 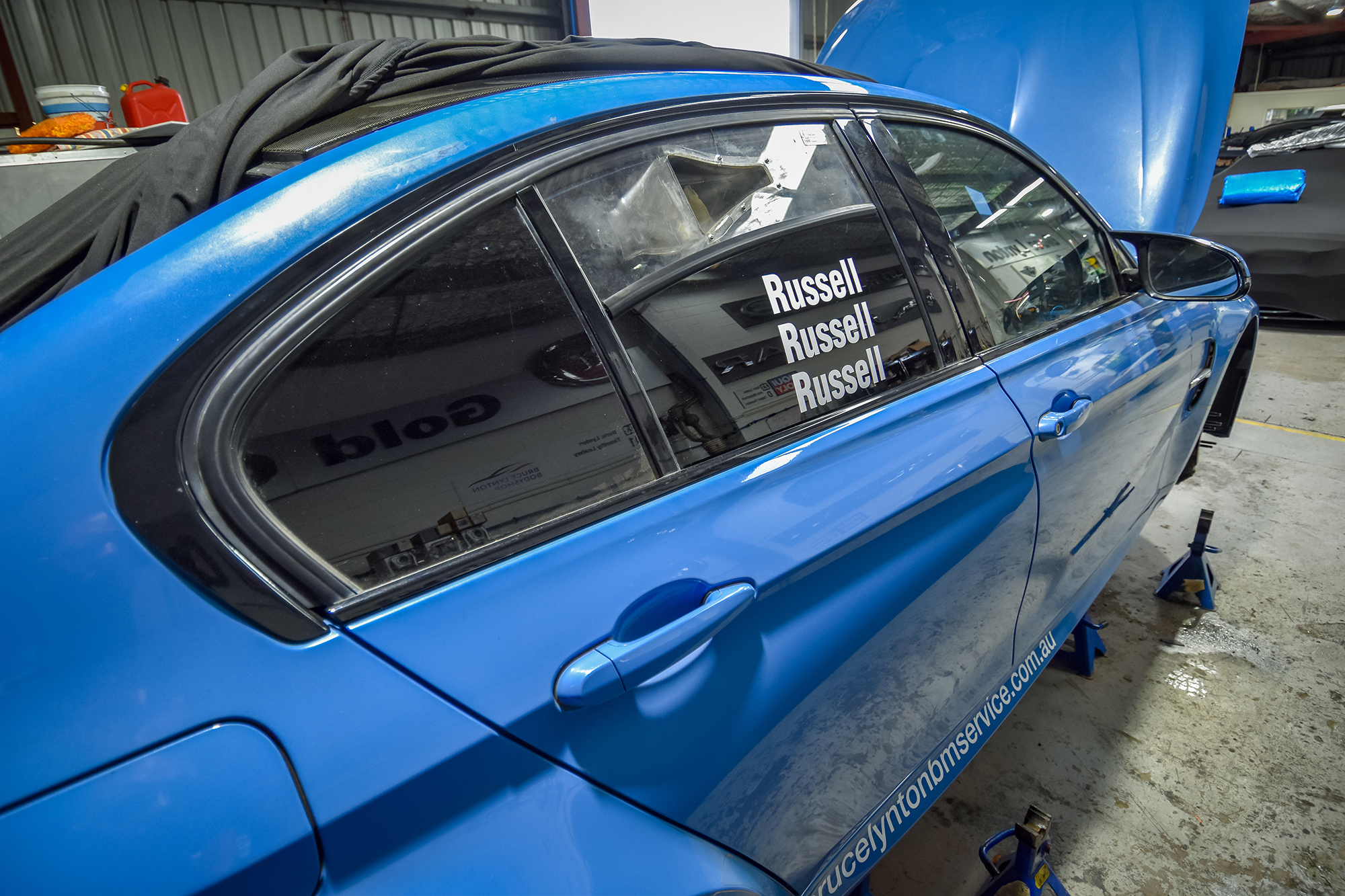 Wayne Russell was a Privateer in the 90’s, a Novocastrian and he was extremely proud to be labelled both.

Struggling to field a car regularly in the early days pre supercars he did however have a lot of fun along the way and something that he cherishes to this day.

Russell Snr went on to have two sons. Aaren and older brother Drew.  They both spent time in karts before eventually ending up in the Dunlop Super2 Series between 2007 and '15.

Wayne said “Both Drew and Aaren have done well in racing over the years.  The proudest moment as a father was seeing them team up in 2015 together in a wild card for the Bathurst 1000.  They finished on the lead lap and one spot ahead of Jamie Whincup and Paul Dumbrell in 17th”.

Aaren’s last outing was when he joined forces with Andre Heimgartner in the Enduro Cup in 2018 finishing 16th.

The Russell’s watch last year’s race on the TV and thought that would be a great event for the family to do.

“When the opportunity to purchase the newly constructed BMW M3 from renowned car preparer Bruce Lynton Service arose I jumped at it.  I saw how much fun the Ellery family had last year, and I thought I need a BMW and Beric and his team to run it for me” Russell Snr said.

“Don’t be fooled, we are going to the event to firstly have fun and get the enjoyment of sharing a great car with my two boys.  If we get a result that will simply be a bonus.  I’m not a fast as my kids but I’ve got a ton of race craft that I’ll use to my advantage” he also went on to say.

The car’s design and naming rights sponsors will be announced closer to the event.

The Russell’s will be running in Class X with the family number 58 on the doors of a BMW M3.